October is Black History Month UK and we are excited to be screening Jordan Peele’s second feature film, US.

In recent months, we have been working alongside MARE (Merseyside Alliance for Racial Equality) and this film choice was a curated choice by their team. This is a thrilling movie which delivers tension and terror in equal amounts!

This film also stands out in modern horror cinema with its portrayal of a Black American family. They are wonderfully written and fleshed out as characters, rather than simply existing on screen as a product of racial trauma which has existed in the genre for so long. 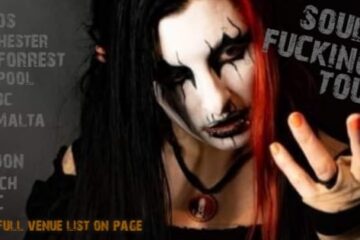 Your favourite electroclownravepunk musician is coming to Liverpool! Please join us on Saturday 16th April 2022 as we play host to PRETTY ADDICTED on her SOUL FOR FUCKING SALE album tour! Expect more circus carnival 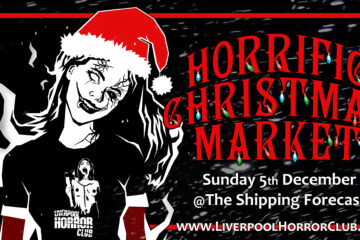 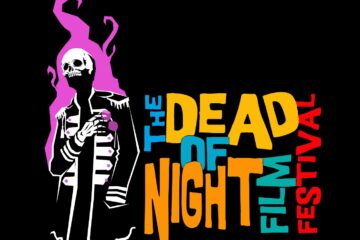 THE DEAD OF NIGHT FILM FESTIVAL 2021

THE DEAD OF NIGHT FILM FEST is Merseyside’s only film festival dedicated to horror and genre movies. We are now in our fifth year and we have an incredible selection of feature films and horror